City Council approved an ordinance at its July 27 meeting to place a proposition on the November 3, 2020, ballot for voter consideration. The ballot will read as follows:

If approved by a majority of voters, the half-cent sales tax revenue will be used to improve and maintain local parks and stormwater infrastructure in Creve Coeur.

Adopted in 2019, the Parks and Recreation Master Plan is a community-driven guide that identifies needed improvements in city parks and includes recommendations for new amenities and renovations, trail system expansion and new recreation facilities. The sales tax would provide funding to implement this plan.

The City’s Finance Committee joined the Parks & Historic Preservation Committee and Stormwater Committee in recommending the measure be placed on the ballot.

The proposed half-cent sales tax is estimated to generate $2 million annually, to be placed in a special fund dedicated solely to city parks and stormwater control. Creve Coeur is one of a small number of cities in St. Louis County that has not implemented the parks and stormwater sales tax.


VIRTUAL TOWN HALLS
The Parks and Historic Preservation Committee and Stormwater Committee will host a series of virtual Town Halls on Proposition C throughout September and October. All citizens are encouraged to participate and learn more about Proposition C. 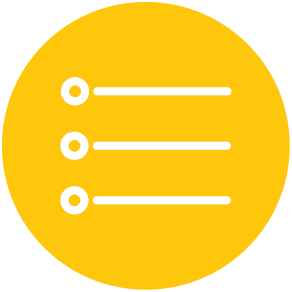 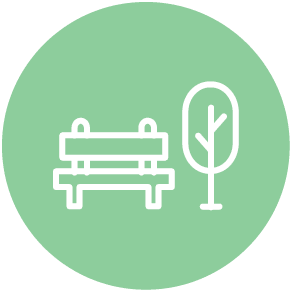 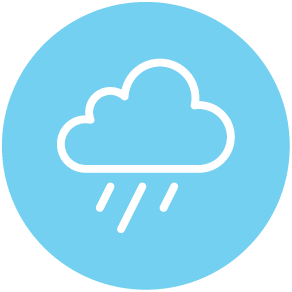 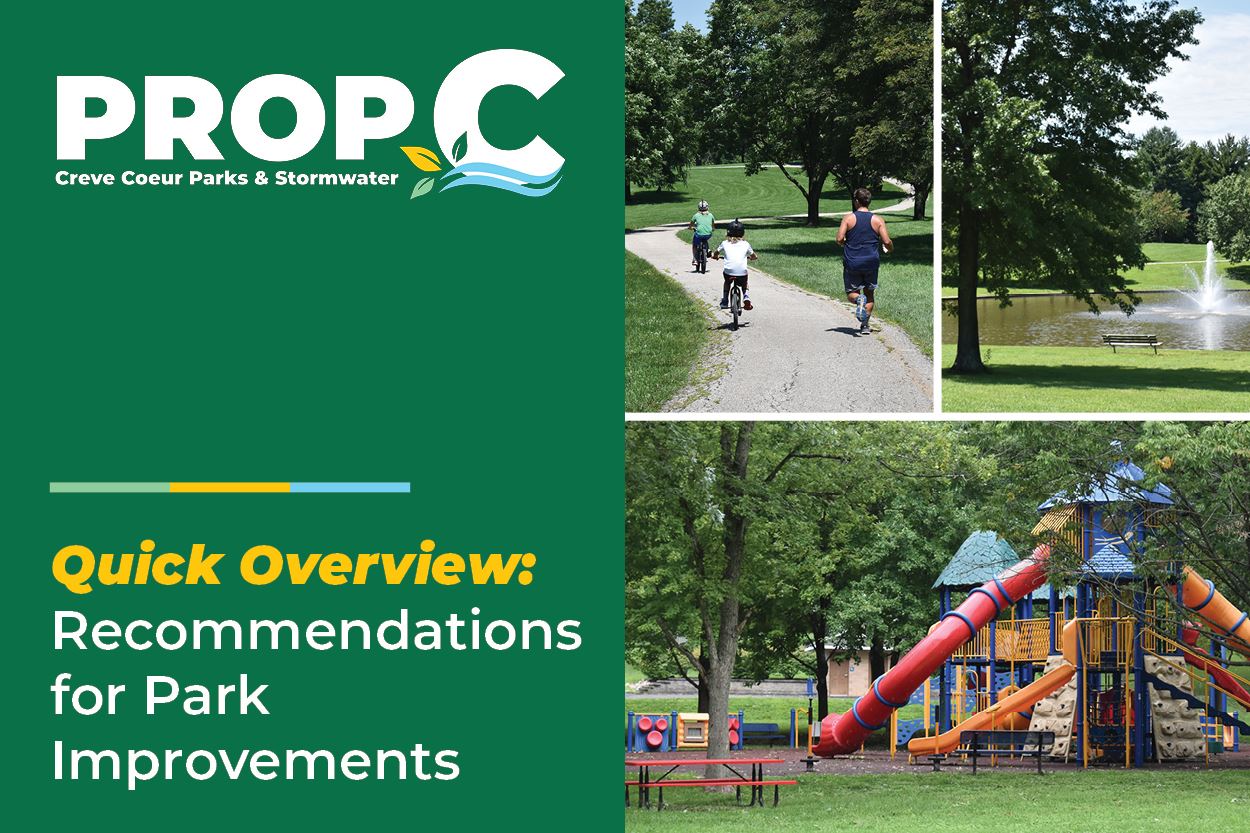 Quick Overview:
Recommendations for
Park Improvements
The Creve Coeur Parks and Recreation Master Plan is a community-based plan identifying improvements to city parks for the next 10 years. 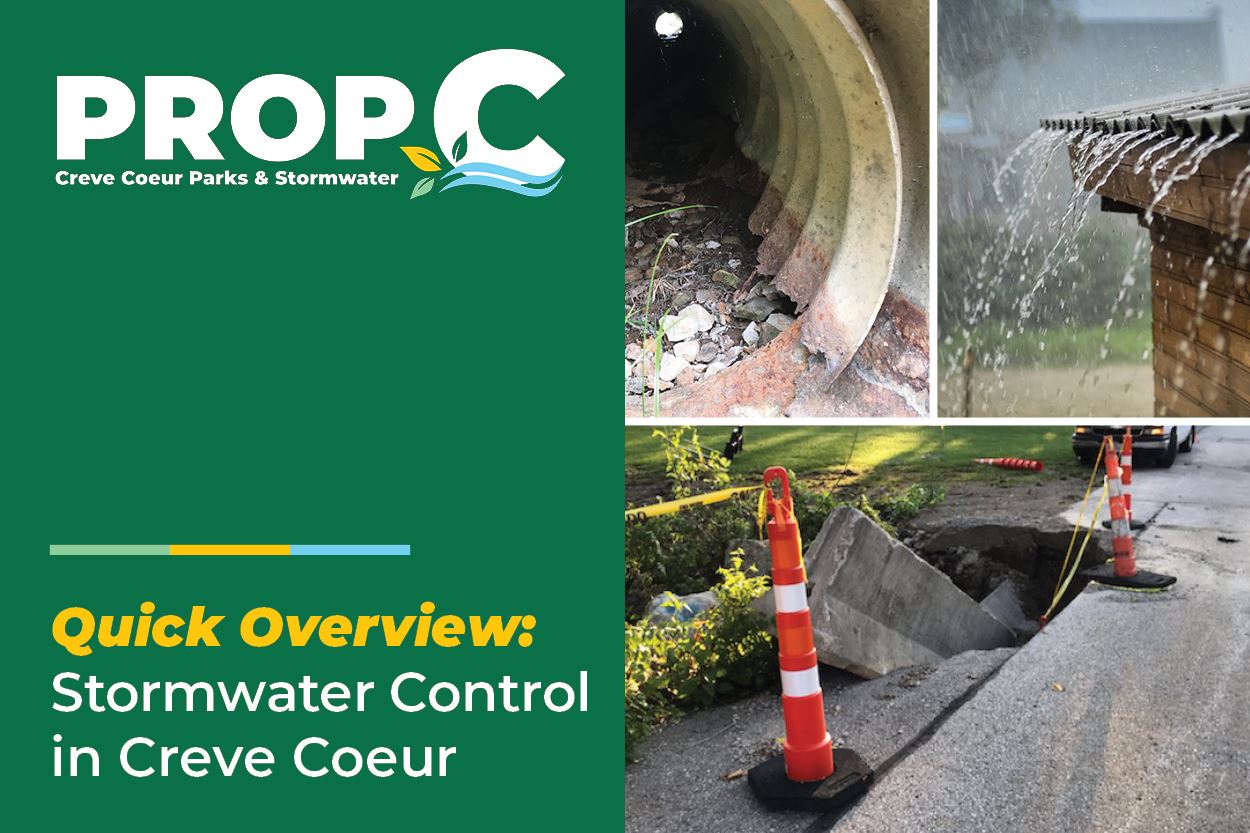 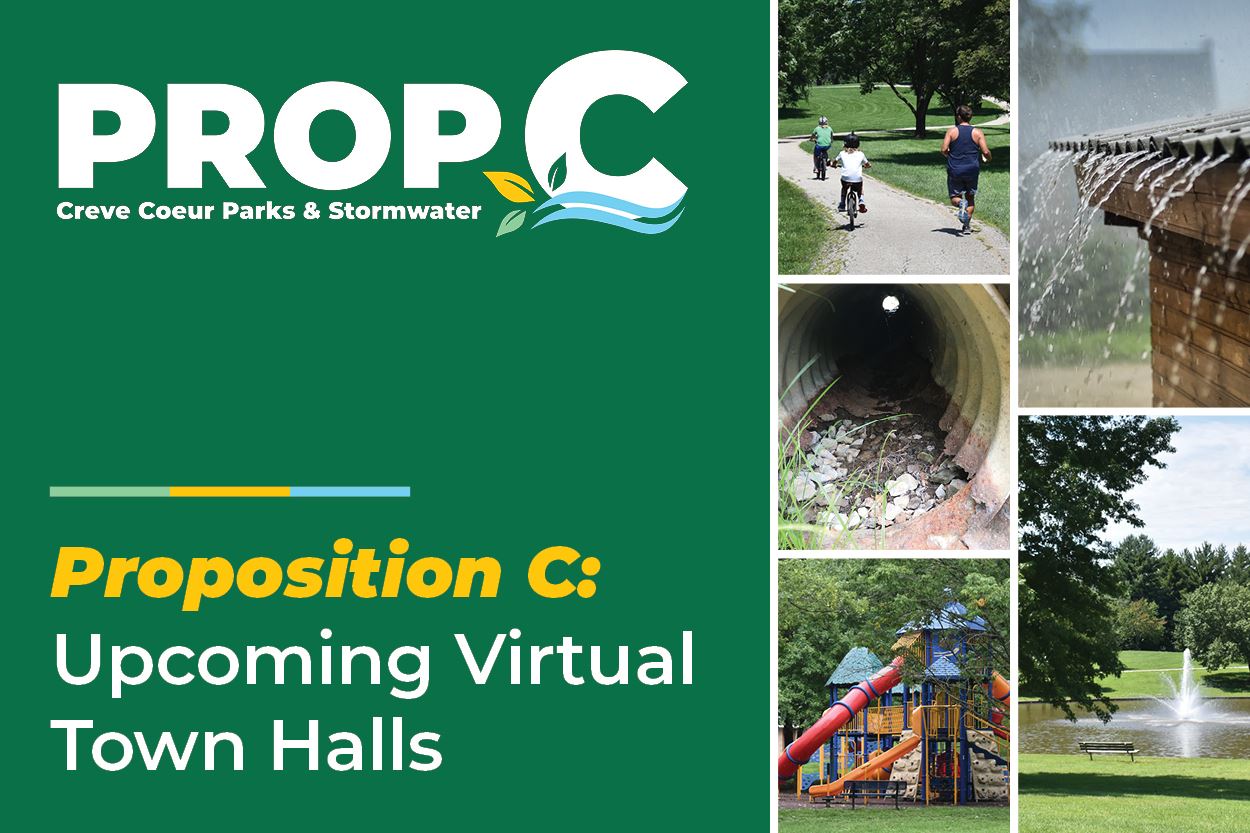 This information was prepared and paid for by the City of Creve Coeur, Mark Perkins City Administrator, 300 N. New Ballas Road, Creve Coeur MO 63141. This information is intended solely to educate and inform residents about a question that may be presented at the polls. It is not intended to advocate, support or oppose the passage or defeat of the measure. Each voter should vote for or against the question based on his or her own judgment.