In 1949, the City of Creve Coeur incorporated as a municipality of St. Louis County, Missouri. Mr. Clifford E. Brown was appointed Town Marshal to serve as the first law enforcement official for the City of Creve Coeur. On August 11, 1952, City Ordinance 63 established the Creve Coeur Police Department. Joseph M. Murphy was hired as the first patrol officer and within two years he was promoted to the rank of Captain of Police.

Captain Murphy was responsible for running the police department under the direction of the Town Marshal and the Board of Police Commissioners. In those early years, the Police Department was located at City Hall, above a dry cleaning business, in the area of Olive Street and Old Ballas Rd. With only two police vehicles in the department fleet, officers were frequently alerted to the need for police service via a revolving red light connected to the Department telephone which was mounted on top of the Police Station.  In 1965 the Police Department moved into the new Government Center located at 11631 Olive Street. At the new facility centralized police dispatching and records keeping were combined to create a more professional level of service. For 24 years, Captains Joseph M. Murphy and Thomas A. Gooch commanded the Police Department and five different Town Marshals were elected to serve a varying number of two-year terms.  Read the full history of the Creve Coeur Police Department. 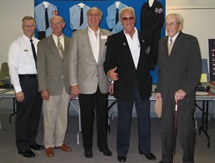 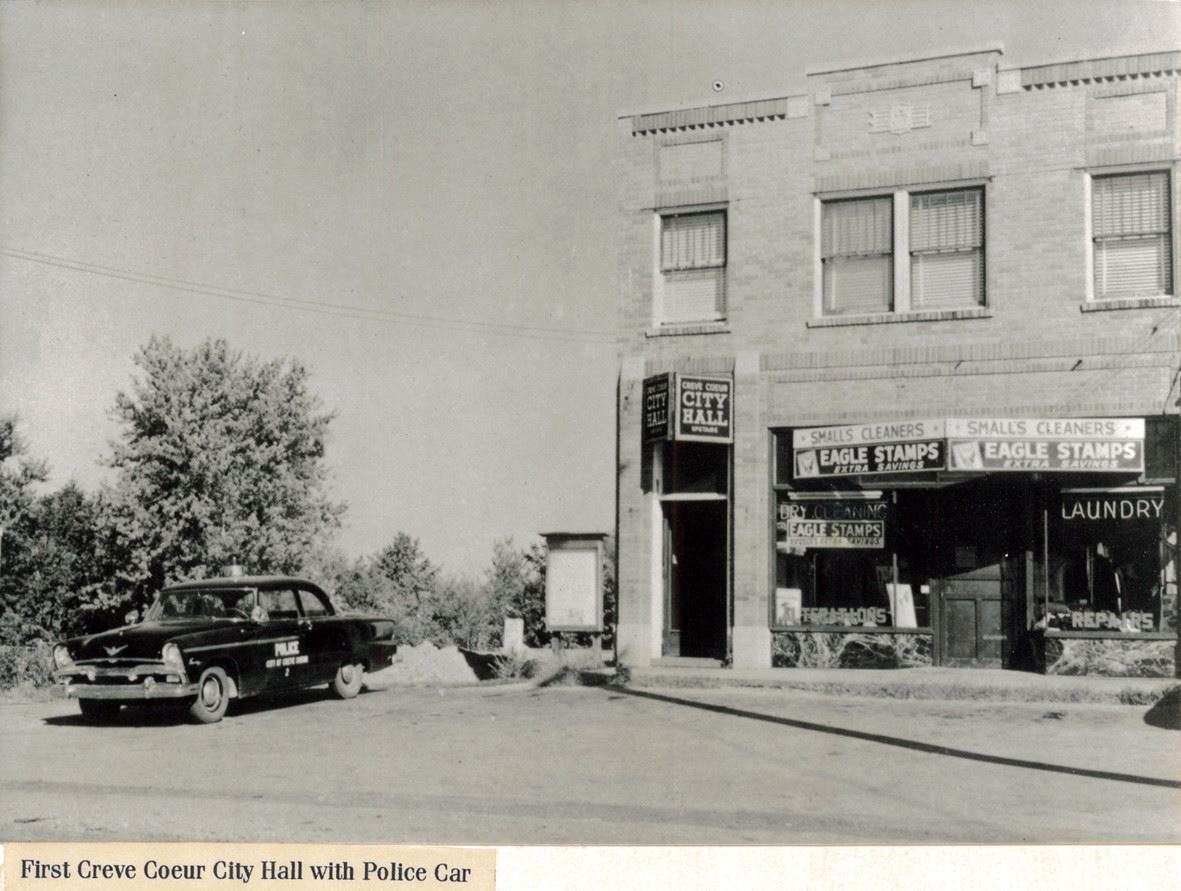