Citizen of the Year

Submit a nomination for Citizen of the Year 2022. 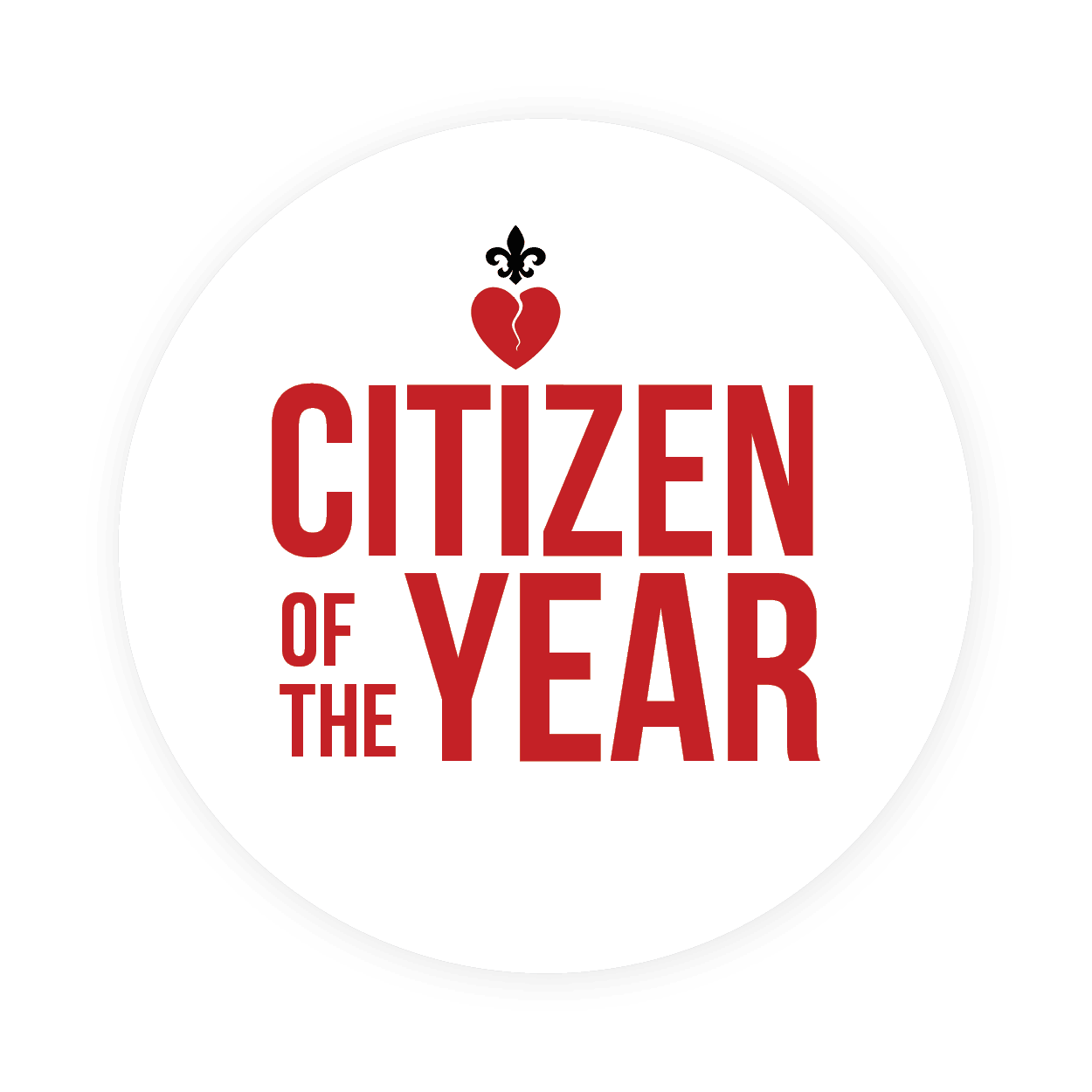 The City of Creve Coeur recently recognized the Venable Park Task Force as Citizens of the Year for 2021 for their exceptional contribution in planning the rededication and community celebration of Dr. H. Phillip Venable Memorial Park. Mayor Robert Hoffman presented the award to the task force members at the City Council meeting on Monday, January 24, 2022.
Since first established in early 2020, the Venable Park Task Force has met monthly with the Venable family and city staff to plan a park rededication event to honor Dr. H. Phillip Venable and educate the community about the history of the park.
On Saturday, September 18, 2021, over 200 people came together to celebrate the rededication of Venable Park and listen to firsthand stories of Dr. Venable. Guest speakers included Dr. Will Ross, Professor of Medicine at Washington University in St. Louis, who spoke of Dr. Venable’s accomplished career as an ophthalmologist in the St. Louis region, and several members of the Venable family who shared their reflections on Dr. Venable’s life and his effort to oppose the City’s use of eminent domain in the late 1950s to prevent his family from building their home in the city due to their race.
“The Task Force members played a crucial role in coordinating this meaningful event, volunteering countless hours during the past two years,” said Mayor Hoffman. “Although the work of the Task Force is still ongoing, we are honored to recognize the great work they’ve done to take steps toward righting a long-standing wrong in our community.”
Next steps for the Venable Park Task Force include working alongside the Venable family, city staff and HDR, an engineering company, on the creation of a park master plan that incorporates a park memorial to educate future park visitors about the history of the park.
The Citizen of the Year Award is awarded annually and recognizes residents, business owners or employees of a business located in the City of Creve Coeur who have made a considerable contribution to the City and its residents. 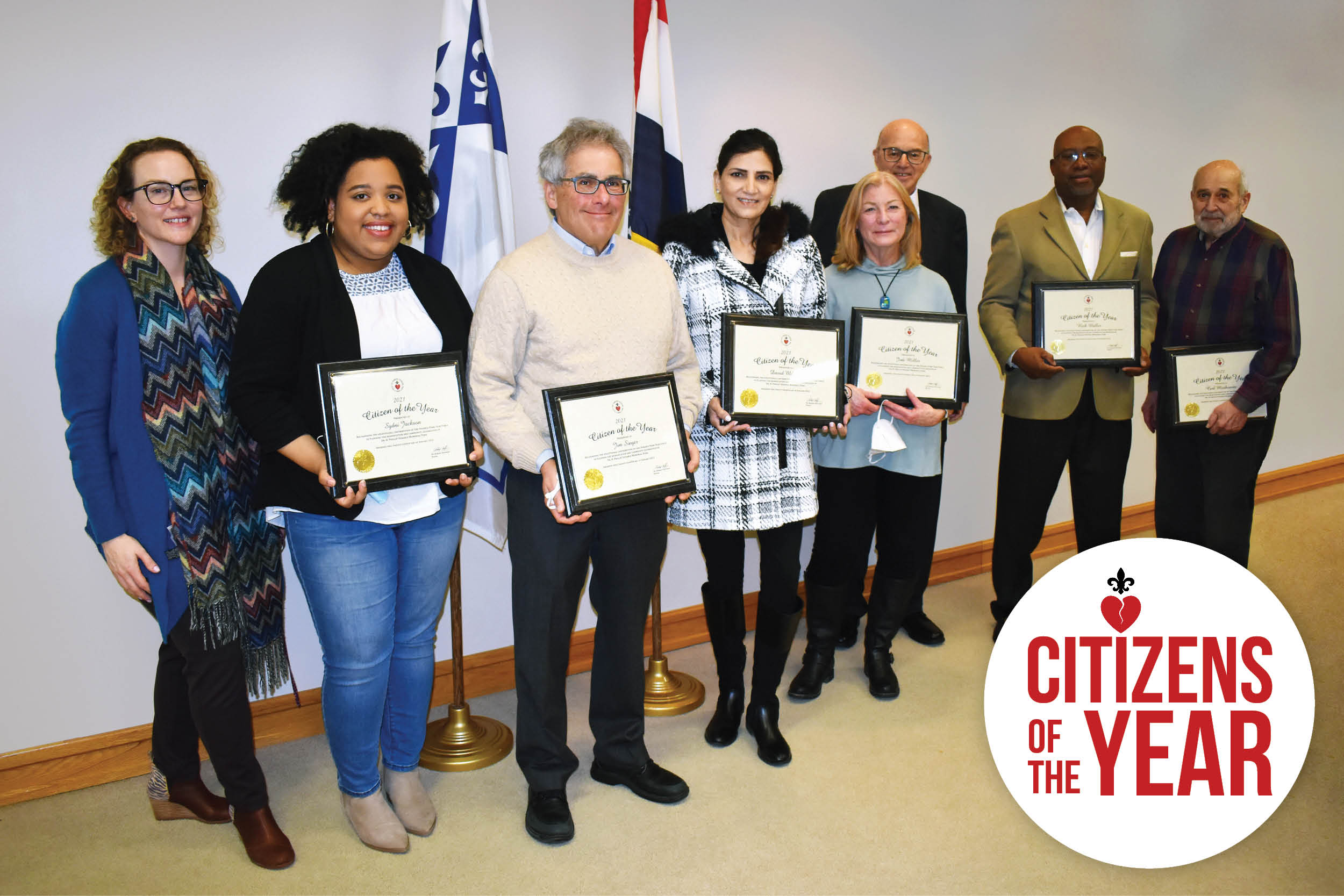