WHAT DOES CALEA ACCREDITATION DO? 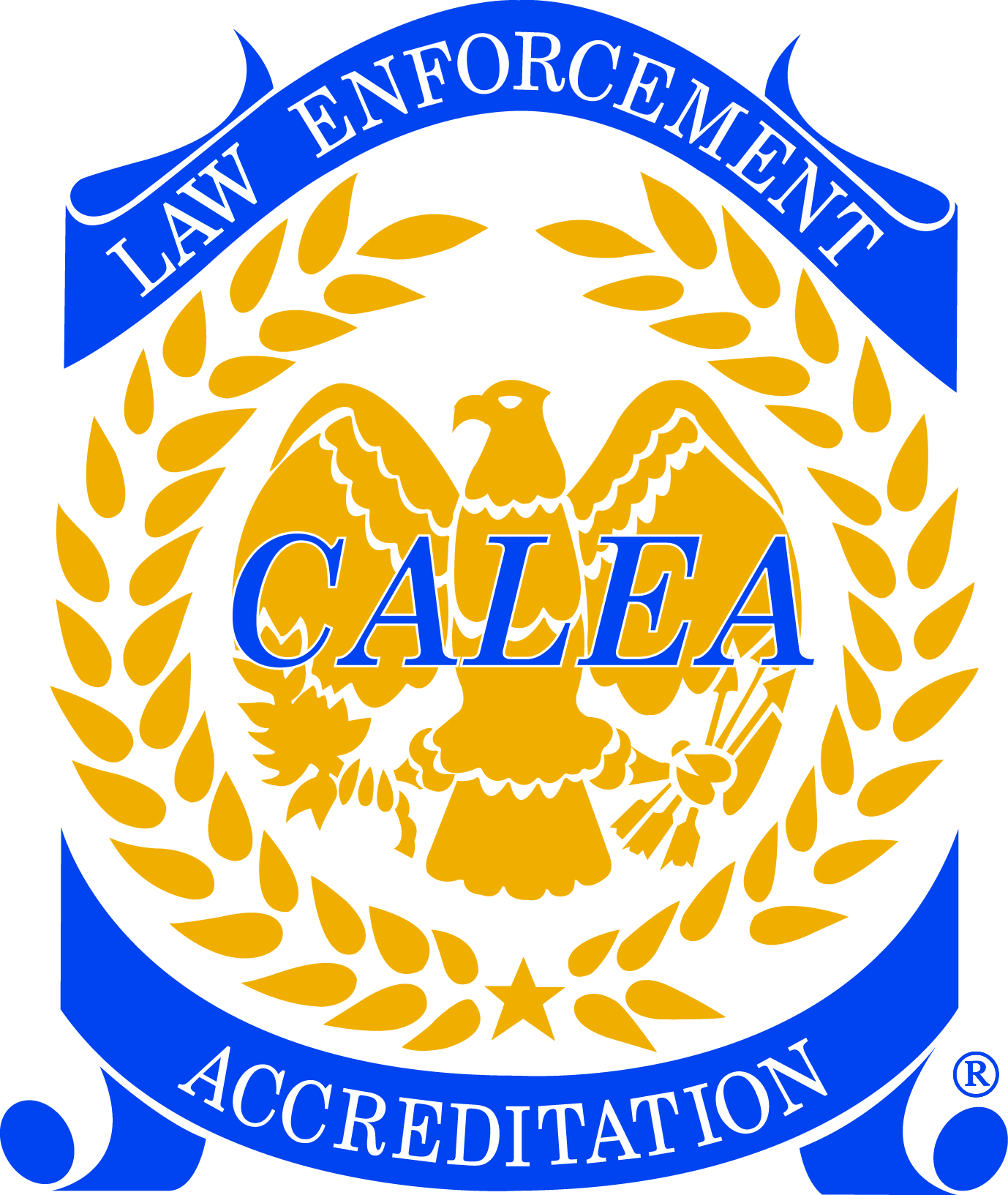